The father & son team behind ‘Bat In The Sun‘ have been working on a really cool new project and it was released earlier this week. 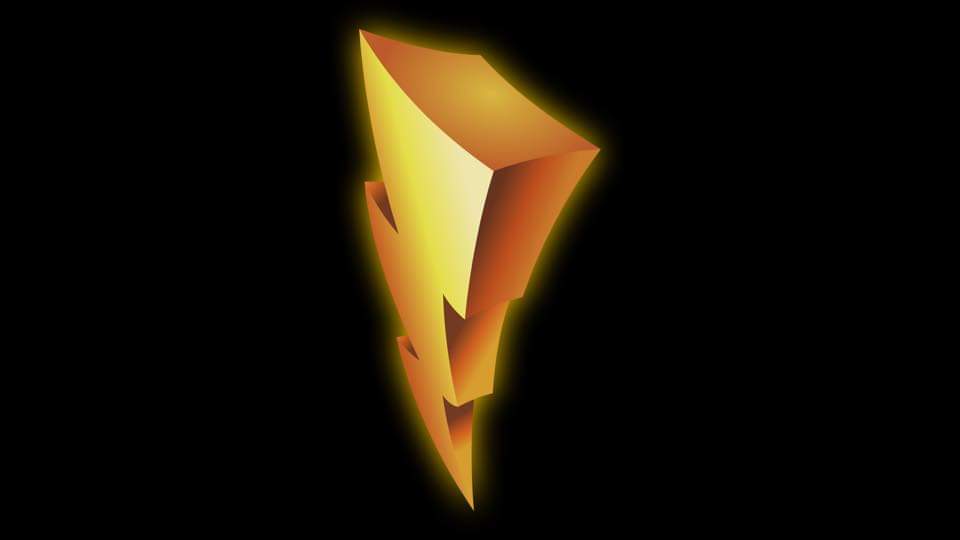 A few months back they teased us with a new project, then announced it was a new Power Rangers short film and that they were once again teaming up with friend and actor Jason David Frank aka Tommy Oliver aka the Green/White Power Ranger.

Even bigger news was that it was going to feature characters from ‘Street Fighter‘, our beloved childhood video game. 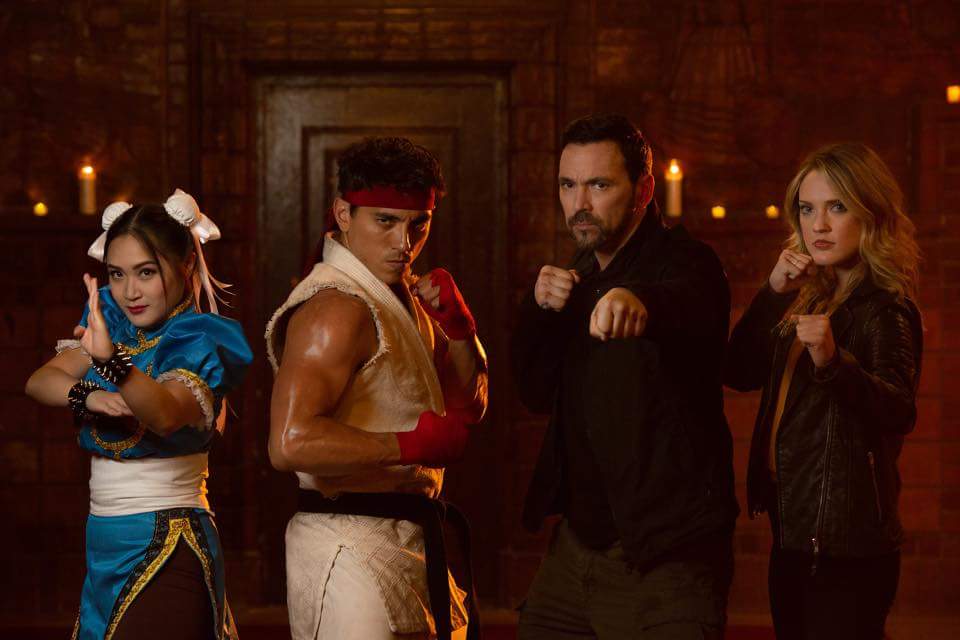 The project, a short film, was about the characters from both franchises teaming up against villains from both universes and was to be called:

If you’ve never heard of the father and son lead Studio or their ‘Super Power Beat Down’ series then go check them out on Facebook and YouTube.

Featured below is the short film in all its glory. We hope you enjoy it and dont forget to let us know what you think of it in the comments.