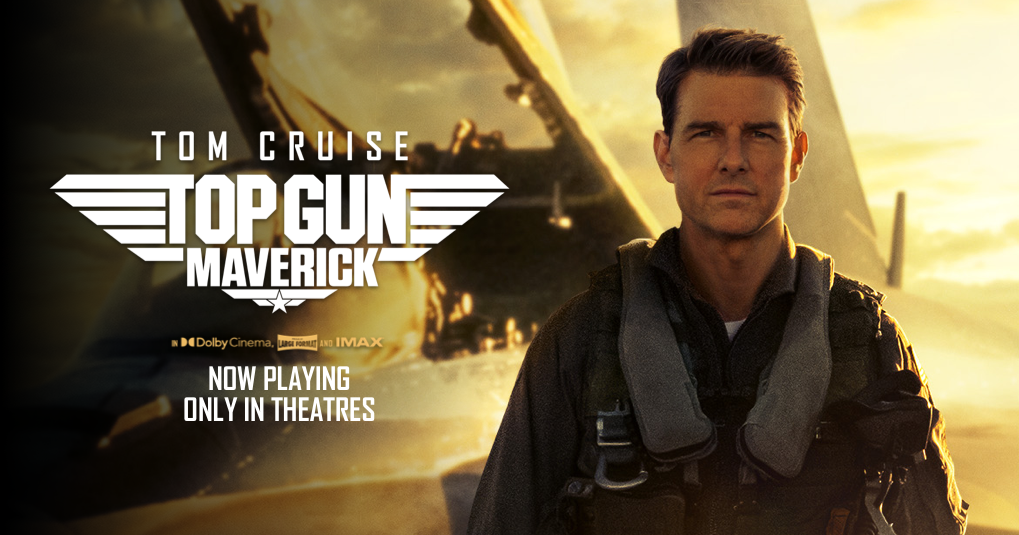 I didn’t think anything could top Ghostbusters: Afterlife, A film I considered to be the best sequel EVER!
I was completely blown away by this film in every way, the story, the cast, the action, and the feelings I felt whilst watching.
It is perfect in every way, it also would have been a completely different film without all the real action sequences.
Whether you like him, love him or hate him Tom Cruise is an absolute legend, you would not get a film of this calibre without a person as talented as him involved in it.
The cast nailed their performances and definitely came across like the best of the best battling it out for a place on the mission.
To go through what they went through to make this film is absolutely incredible and they should get an award just for that.
To the Top Gun pilots involved in making this film I salute you, to be that good at something so difficult and so dangerous and for it to look that good is just insane.
Even if you’re not a fan of fighter jets, testosterone fueled or romantic films or even any type of action you should still go see this film just to see what they accomplished and captured.
I hope you do and enjoy it even a little, but hopefully a lot.

“As a late bloomer to the top gun series (watching the original the night before) the original was complete 80’s cheese. I am soooo glad top gun maverick was not, it was a very well written story that paced well and was enjoyable throughout. Great performances and action sequences were phenomenal to watch. Best way to sum it up is the ultimate 80’s mans movie has made a great return for the modern age”! HR1 BEAR

Thanks for taking the time to read our review and I really do hope you go see and enjoy the film. 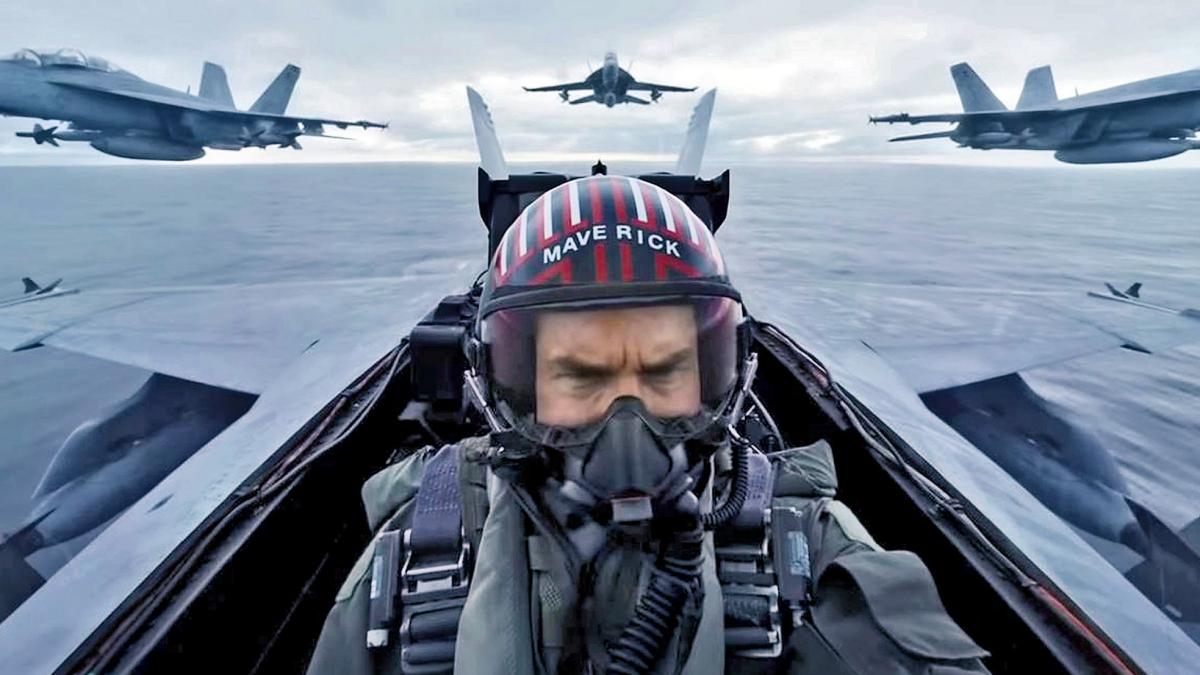