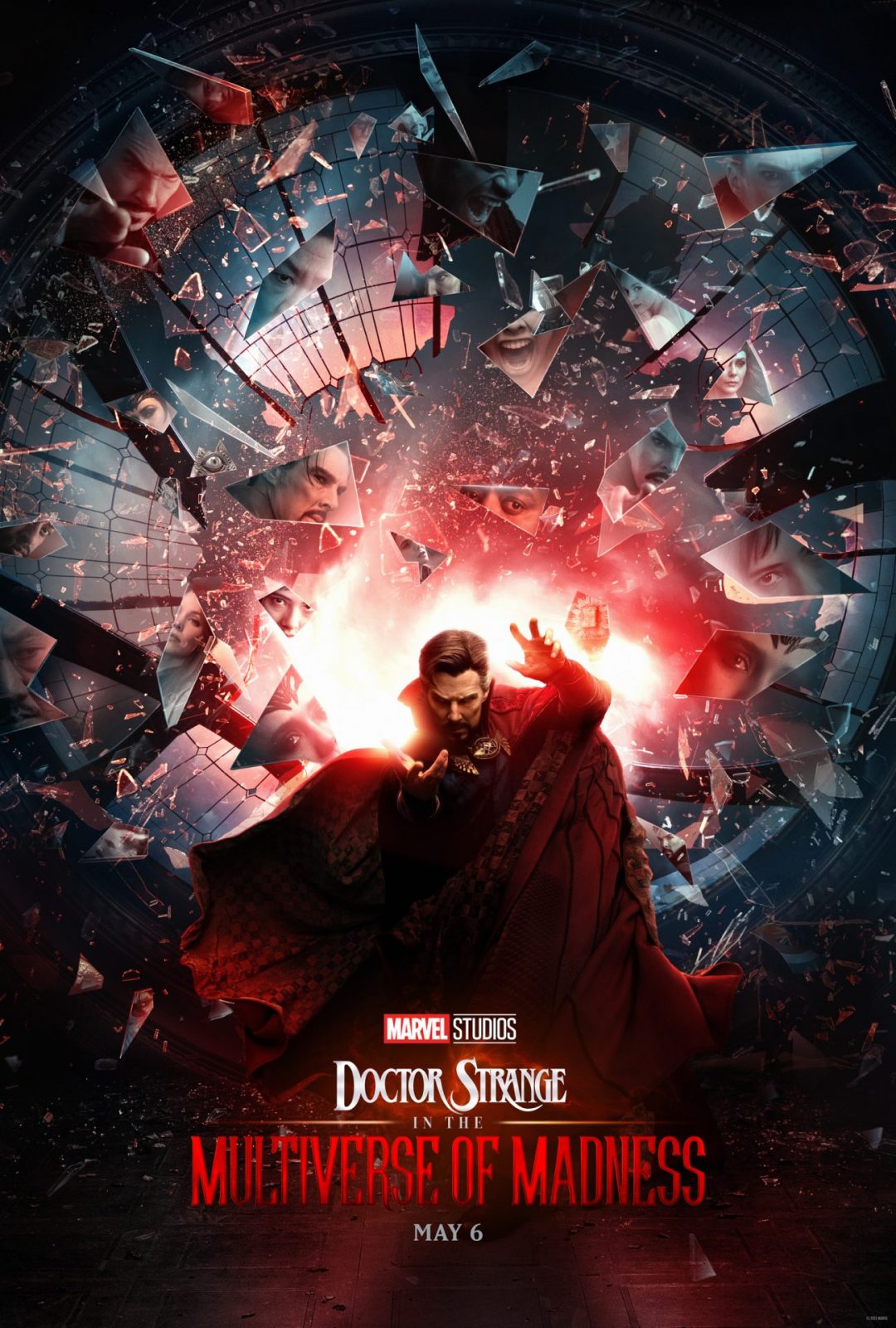 For real this film was phenomenal, Sam Raimi has done an amazing job directing this movie. I gotta figure out a way to give a spoiler free review as there was soooooo much cool s**t that happened.

Marvel have given us another masterpiece and so close behind the last one with Spiderman no way home. The acting was on point from every single character in this movie. I cannot fault anyone….. except for, running man with briefcase. You can see it in the trailer too it’s so funny. Multiple times you see him running past doctor strange in the city, how editing missed this I have no idea….or was it on purpose?

This movie really did have everything I wanted from a Doctor Strange movie and what I wanted from a Sam Raimi movie. Soooo many good moments where he used his horror genius from the Evil Dead franchise. I literally teared up in a part of this movie which I will not say here but it was beautiful to see…. and hear on screen. The music was brilliant by none other than Danny Elfman!!! Also one of the fights towards the end involving music…. genius! I loved it.

Even still thinking about this movie its giving me joy and I feel very giddy. One hell of a movie with not a single dull moment. The only iffy point I would make is how quickly it went from Wanda’s set up to the movie to how s**t went down quickly. (Insert Ron burgundy meme, well the escalated quickly) however after saying that I thought the rest of the movie was very well paced.

A must see movie for all marvel fans!!!

Here is what other HR1 clan members thought of the movie….

“A wild ride from start to finish.
Sam Raimi did a fantastic job, the story is brilliant and the action is crazy.
Wanda is on top form in this, not in the way you’d think but still incredible to watch.
My absolute favourite part is the Illuminati.
The actors chosen for the roles were spot on and although their outcome was a shock it was incredible to watch.
The man himself (Benedict Cumberbatch) needs an award for how much he did in this film.
Overall it was a solid 8/10, it’s clearly very different from the other MCU films but it still worked and that was good to see considering the majority of the others follow the same design” HR1 ACEFOX

“Dr Strange in the Multiverse of Madness was exciting and action packed start to finish, however I must say it was largely joyless. It was an efficient story telling that hit the Marvel Quota but lacked the in depth continuity and story telling. I really enjoyed the references to What If and even musical connections to the 90s Xmen TV series (one of my favourites), but this largely left huge gaps into the missing characters from these franchises. Elizabeth Olsen was the standout performance for me, even if the continuity of Scarlett Witch’s powers were all over the place.
Overall it was a fun and easy to watch film, but it begins to hurt my soul a little when I think about the superior source material. I still feel Marvel pump out films with the same formula, and I’m hoping to see something a little different in the future” HR1 ARTEMIS

So there you have it what did you think?

Also on the + side if you haven’t watched it yet, it’s coming to Disney+ on 22nd June! 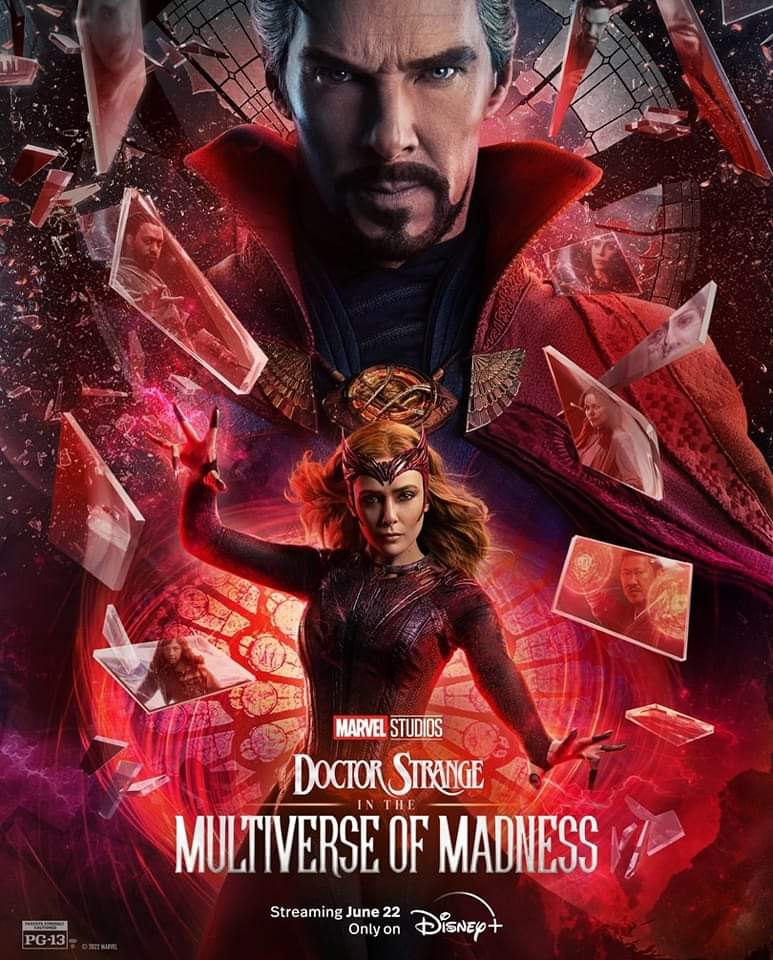