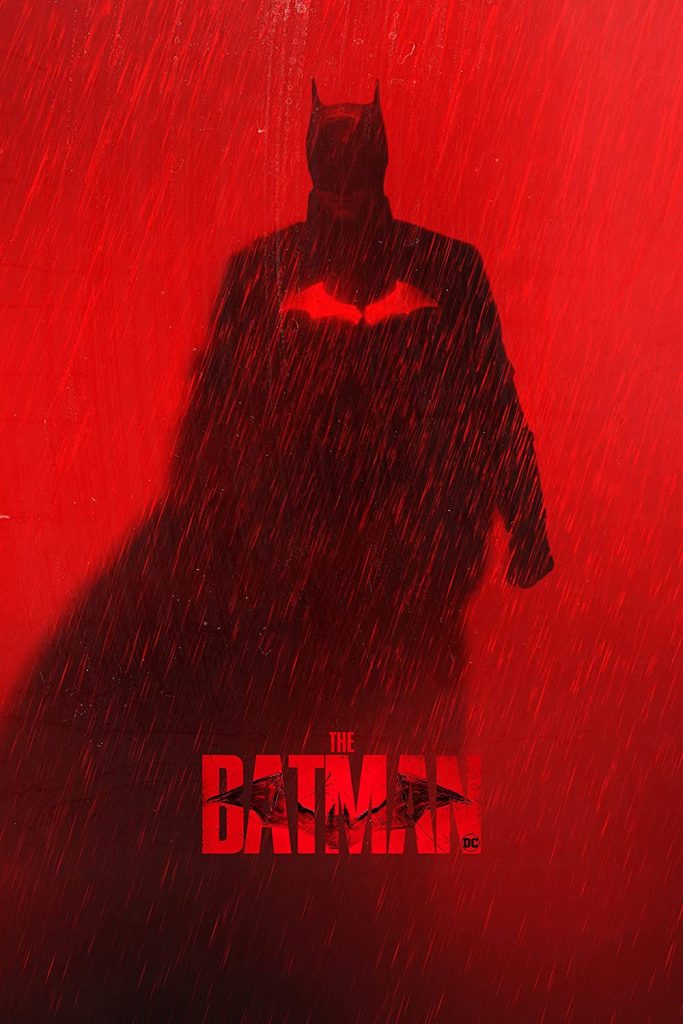 I went into this movie with low expectations, not saying you should do the same it's just how I felt. I'm hooked on the Ben Affleck rendition of the Batman and I feel like there is still work to be done with his portrayal. However do not I repeat do not doubt Robert Pattinson playing the Batman, he did a great job….as Batman. As for Bruce Wayne, his portrayal was different, he was very broody. I didnt want this, I understand why he was the way he was it just wasnt needed, it felt unnecessary when he was like this towards Alfred, which in all fairness we needed to see more of. Andy Serkis was great as Alfred I just wish we had seen a bit more of his character to feel more of a connection of how his relationship was towards Master Bruce. Paul Dano was a respectful villain as the Riddler, his portrayal was an interesting dark version and believable if it was in the real world. Zoe Kravitz was wonderful as Selina kyle/Catwoman. Good chemistry when she was on screen with whichever character she was interacting with. Now the next 2 characters stood out for me, they were amazing, Jeffrey Wright as Commissioner Gordon played a great version of this character. I wish he was on screen more, he had great chemistry with Robert Pattinson, he meant business. Colin Farrell…..as Oz (Penguin) holy S**T, it still blows my mind its him, the portrayal was phenomenal, the acting amazing, the look, the voice just incredible.

The film in general was brilliant, I thoroughly enjoyed it. It was based on the comic story the long Halloween. However, I did feel like the film dragged on a bit But…… there was nothing in the film I would take out. The script was great, it felt very Noir, it didn't feel like a superhero movie, it felt like a detective movie which is great. Matt Reeves did a great job on writing and directing this way. I loved his take on planet of the apes and they way he shot this movie felt similar in ways with that. There were moments throughout the film that made me feel like we were in the same universe as the Watchmen (personal favorite) the comic books shots and angles, the narration of the lead character felt very familiar which I loved!

I must also mention the music, the Batman theme they have created is great, it sticks with you, its played throughout the movie and I think it's going to be iconic for years to come.

There is one scene I will talk about but I do not want to give anything away, the Batmobile! WOW! What an entrance to the scene, the noise, the execution. I loved it! I was laughing, my jaw dropped, it's a scene that will stay with me for a long time. I had my worries on the Batmobile but my god it sure delivered.

Things I hope to see more of in the franchise if they decide to keep it going, definitely has to be the progression of the characters, they were all portrayed very well and I want to see more of this. I hope that Batman comes out of his shell a bit more and maybe gets a bit more tech minded, give us some cool gadgets. More villains, maybe and an Arkham story line next. Who knows…. I'll be there!

Here's what other Clan members thought of the film:

"Everything about this film gave me goosebumps and made me feel amazing. They nailed everything, it also felt like it touched on moments from the previous films.
The cinematography was spot on, especially with the Batmobile chase scene, what a wild ride that was! They did everything justice and I can't wait to see more spin offs and sequels" – HR1 ACEFOX

"The Batman had a great overall tone and I thought Robert Pattinson did a great job in his debut as the caped crusader. Parts of the film felt a little like padding and the final act wasn't needed in my opinion, but the characterization of the character was spot on. No particularly memorable scenes to take home but this was a great base to work on and I look forward to seeing what the franchise can bring to the table in the future. Although maybe next time when making a film about one of the world's greatest detectives,  make him slightly better at solving basic puzzles!" – HR1 ARTEMIS

Let us know what you thought!