The latest casting news on the first Marvel show to hit Disney+ is that there is going to be a Captain America.

He will be a kind of stand in while the Falcon figures out who or what he is going to be between now and the next time he is on the big screen. 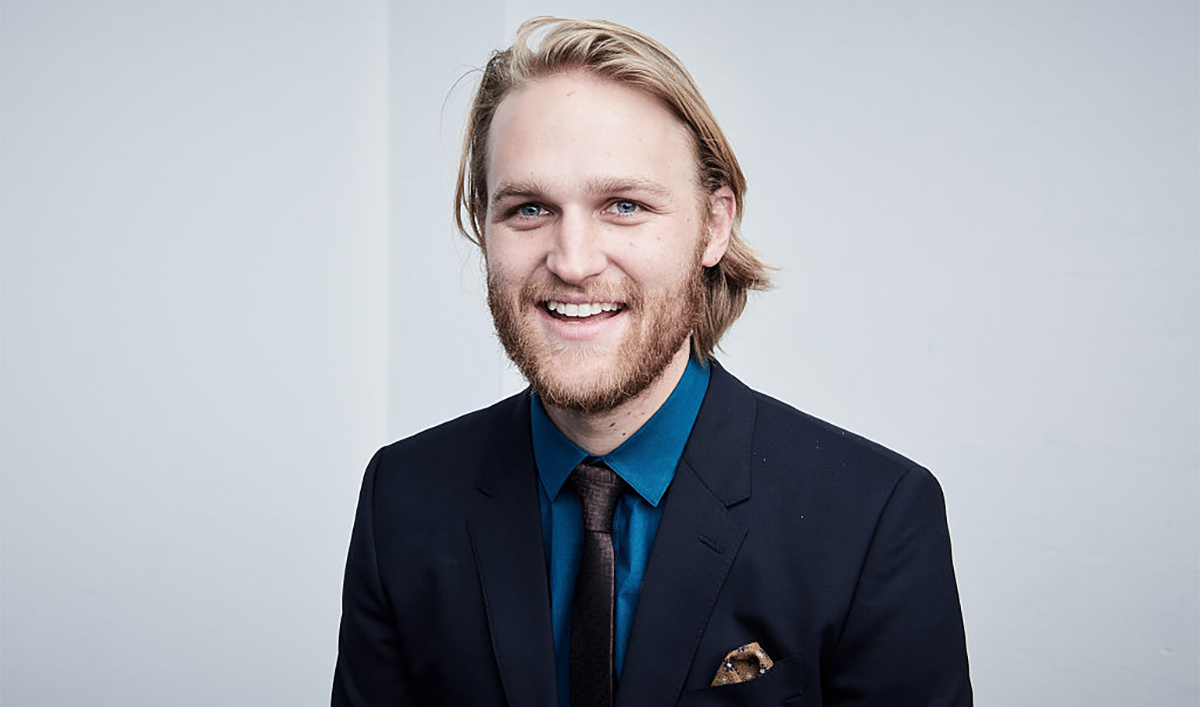 Wyatt Russell will play John Walker aka U.S.Agent who is appointed by the government to fill the position of Steve Rogers aka Captain America. 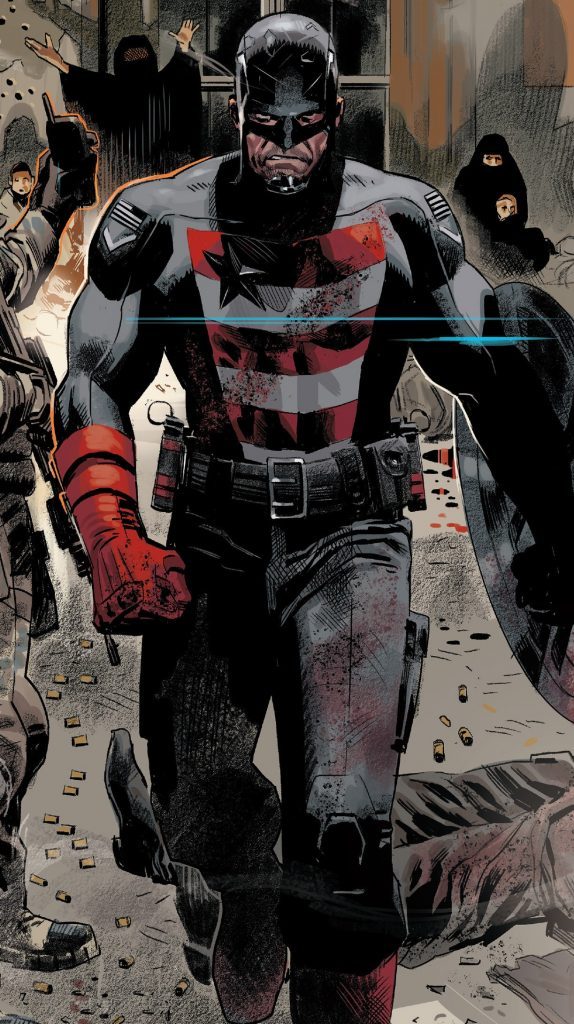 He’s a bit more rough around the edges to what we’re normally used to but he gets the job done.

The big question is will he be a good guy, a bad guy or a bit of both ? We all know the main villain of the show will be Zemo.

He was extremely good in Civil War especially at using Bucky to do his dirty work. Could he do the same with Mr Walker ? We will have to wait and see. 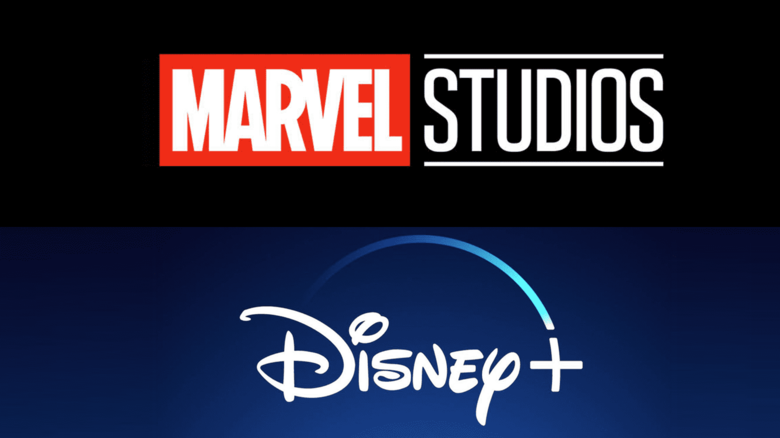