by Acefox 1 year ago1 year ago
87views

Well the D23 Expo was surprisingly good for geeks and franchise fans alike this year.

We all knew since the announcement of Disney+ that there were more stories to be told and more characters that deserved some screen time.

The biggest surprise though was for 3 more shows to be announced just a couple of weeks after Marvel Studios announced their entire phase 4 lineup.

This was made up of 5 Films and 5 Disney+ Shows.

But we are now also going to be seeing shows for Ms Marvel, She-Hulk and the hugely anticipated Moon Knight.

The Marvel Cinematic Universe has expanded so much over the last few years but now this just proves how much bigger it can and will get.

We have loads to look forward to over the course of phase 4 and 5, We are all so very lucky! 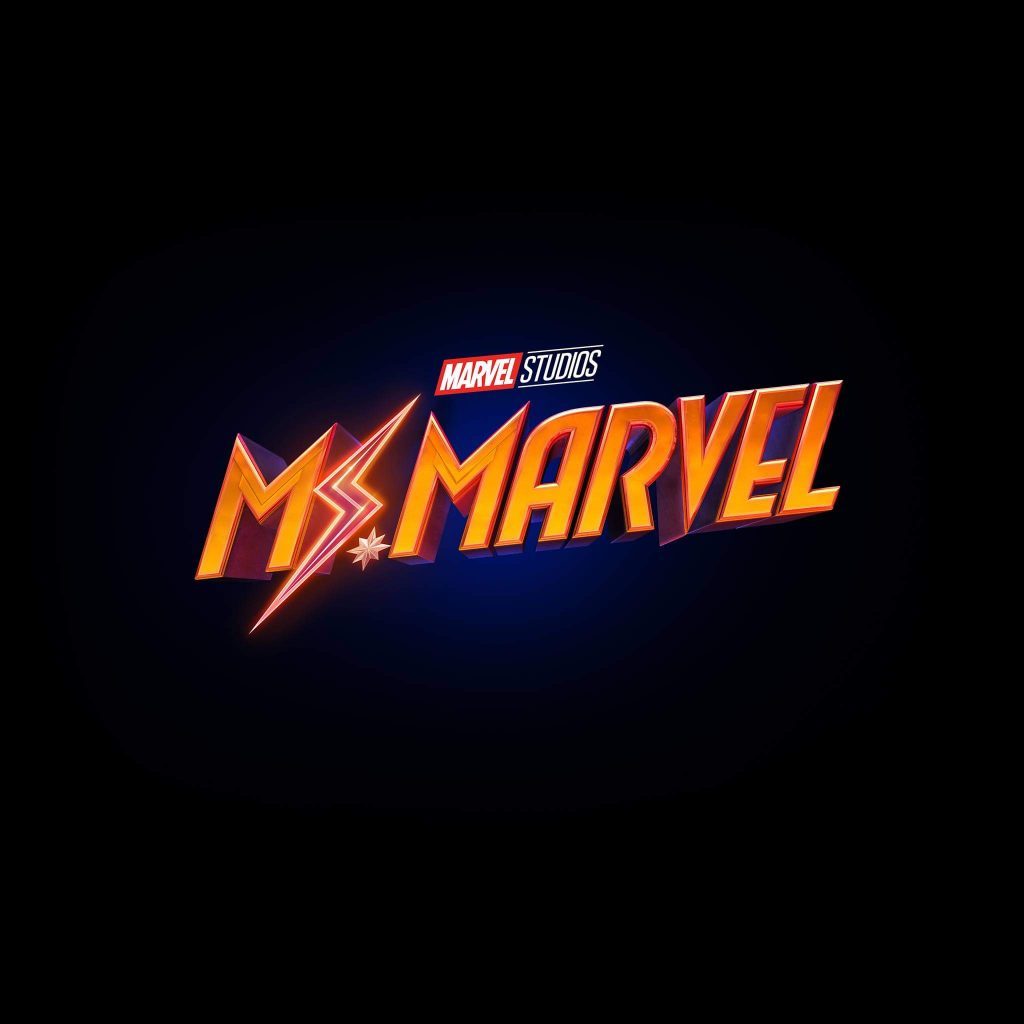 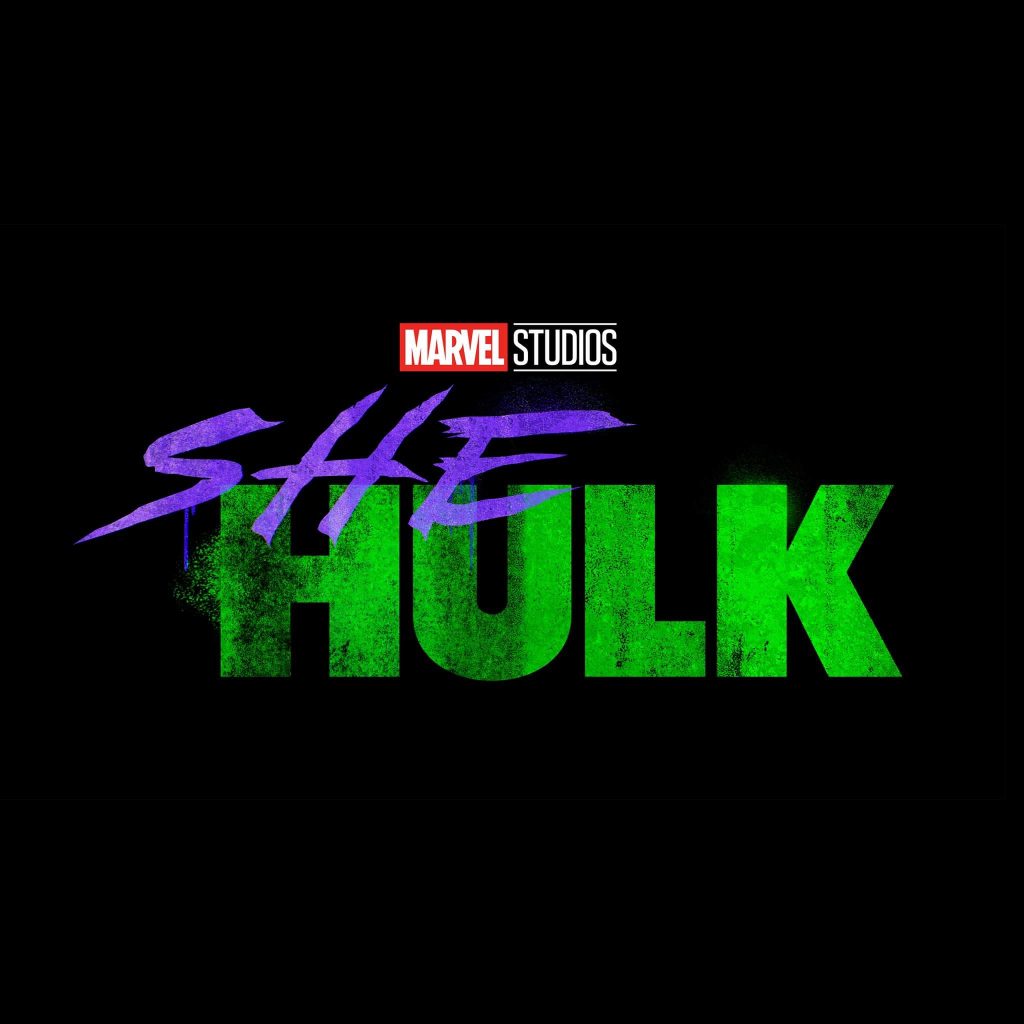 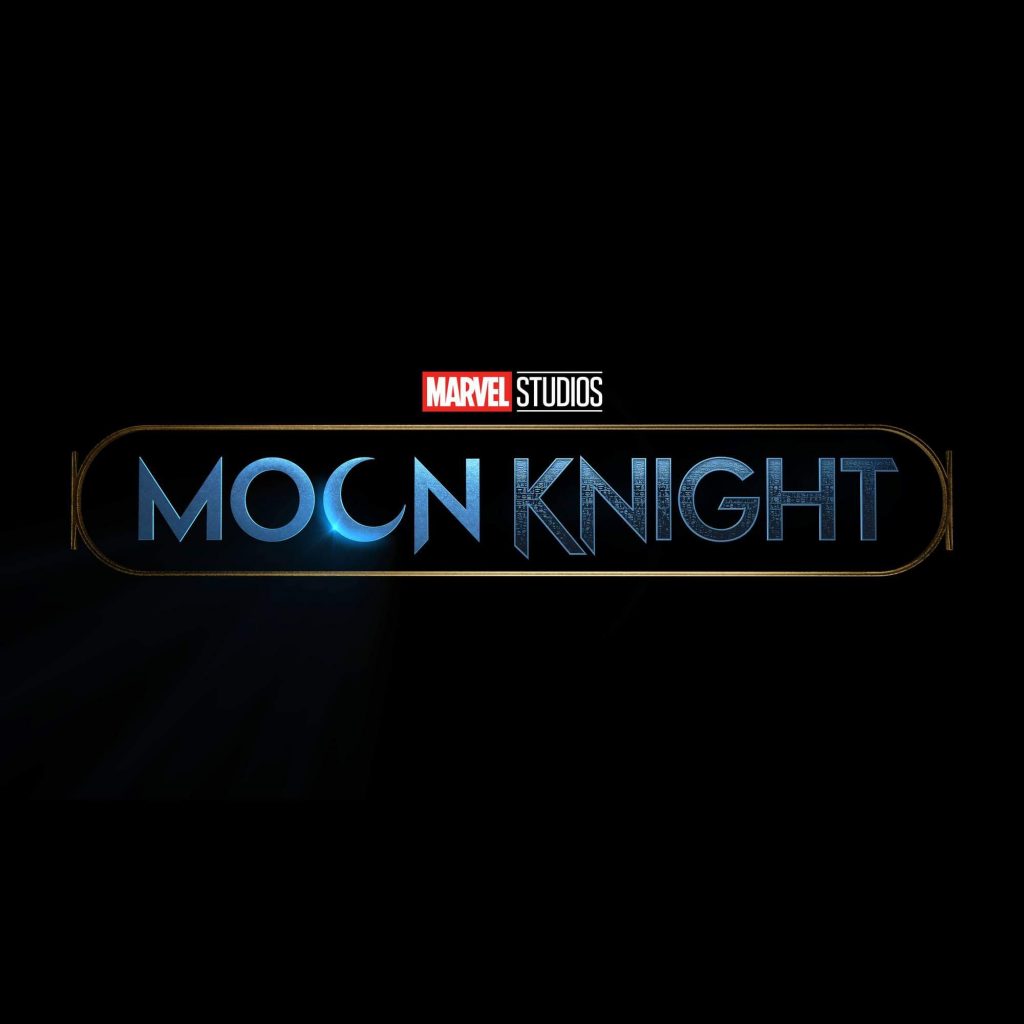